Take the next step in advancing your economics career by applying to our Master of Arts (MA) or our Doctor of Philosophy (PhD) degree programs at the Vancouver School of Economics.

Undergraduate degrees and grading systems differ widely across countries. Because of this, UBC's Faculty of Graduate and Postdoctoral Studies and the Vancouver School of Economics recommend that you meet the minimum entrance requirements. However, satisfying basic entrance requirements does not guarantee admission. We award admission only to the most qualified applicants.

To be a successful applicant to the MA program, you should have a strong undergraduate academic record, especially in economic theory, statistics, and econometrics, with at least one year of calculus. We strongly advise having an additional study of calculus and linear algebra.

If you are not familiar with the material in the first twelve chapters of Fundamental Methods of Mathematical Economics, by Alpha C. Chiang and Kevin Wainwright, you may have some difficulty with the first few weeks of the program. It has been our experience that students find an undergraduate-level course in linear algebra extremely useful, particularly in the econometrics course. While linear algebra is not a stated prerequisite, we suggest that you either take such a course or, at least, obtain an introductory textbook and work through it.

We do accept students without economics degrees. These students usually have a background in mathematics, physics or engineering. For those who do not have such a background, we like to see some training or experience in math and economics.

We expect applicants to hold a master's degree in economics. However, if you hold an outstanding record in your undergraduate honours program in economics, we may admit you directly. In which case, you should have demonstrated success in intermediate and upper-level undergraduate courses in economic theory, mathematics, statistics and econometrics.

We expect all applicants to have a demonstrated ability to undertake advanced studies and independent research.

You must obtain an official paper transcript from every post-secondary institution you have attended, regardless of whether you obtained a degree or not (including Canadian DEC programmes). Each transcript should then be scanned as an individual .pdf file and then uploaded to the application system as indicated.

A certified English translation must accompany transcripts issued in languages other than English.

Original, official transcripts and degree certificates will be required once applicants are offered admission. More details will be in the official UBC letter of admission.

You are required to submit three confidential academic letters of reference. Letters should be from referees who can provide a report on your academic abilities and qualifications.

If you are applying from a university outside Canada in which English is not the primary language, you must provide English language proficiency examination results as part of your application.

You do not require an English language proficiency examination if you graduated from a university from one of the following countries: Canada, United States, Great Britain, The Republic of Ireland, Australia, New Zealand, British West Indies, Singapore.

You must have taken the test within the last two years, and an official test score report ordered from the testing agency is required. Photocopies of test scores are not acceptable.

We require MA and PhD applicants to complete GRE (General) examinations. The GRE is an optional requirement for applicants graduating from Canadian universities.

You must have written the GRE in the last five years. Score reports that are more than five years old are not accepted. Please request for the submission of your test scores to be sent to UBC. The UBC institution code is 0965.

Note that we require your scores on the GRE and not the GMAT. Scores on the GMAT are not a substitute for GRE scores.

You must submit a statement of intent with your application. The statement should be no longer than two pages, and you must format it according to the following parameters:

You are required to pay a non-refundable application fee. The online application requires a credit card payment via VISA or Mastercard, or Interac/debit from individuals with banking accounts at Scotiabank, Royal Bank, or TD Canada Trust.

The application fee is waived only for applicants who are citizens and currently residing in one of the world's 50 least developed countries, as declared by the United Nations. A list of these countries is available on the Faculty of Graduate Studies website. Waivers are made in no other circumstances.

Application form
launch
My Application
launch
Questions?
Please email us any questions you might have. During the application period (January to March), the turn-around time for emails is about 5 to 6 business days.

The MA program receives approximately 600 applications in a typical year. Each year, about 50 applicants enter the program.

The PhD program receives approximately 400 applications in a typical year. Each year, about 15 applicants enter the program.

How many students in your program are successful in obtaining financial support?

View funding
arrow_right_alt
On this page
Back to toparrow_upward

Take the next steps in enrolling at UBC. 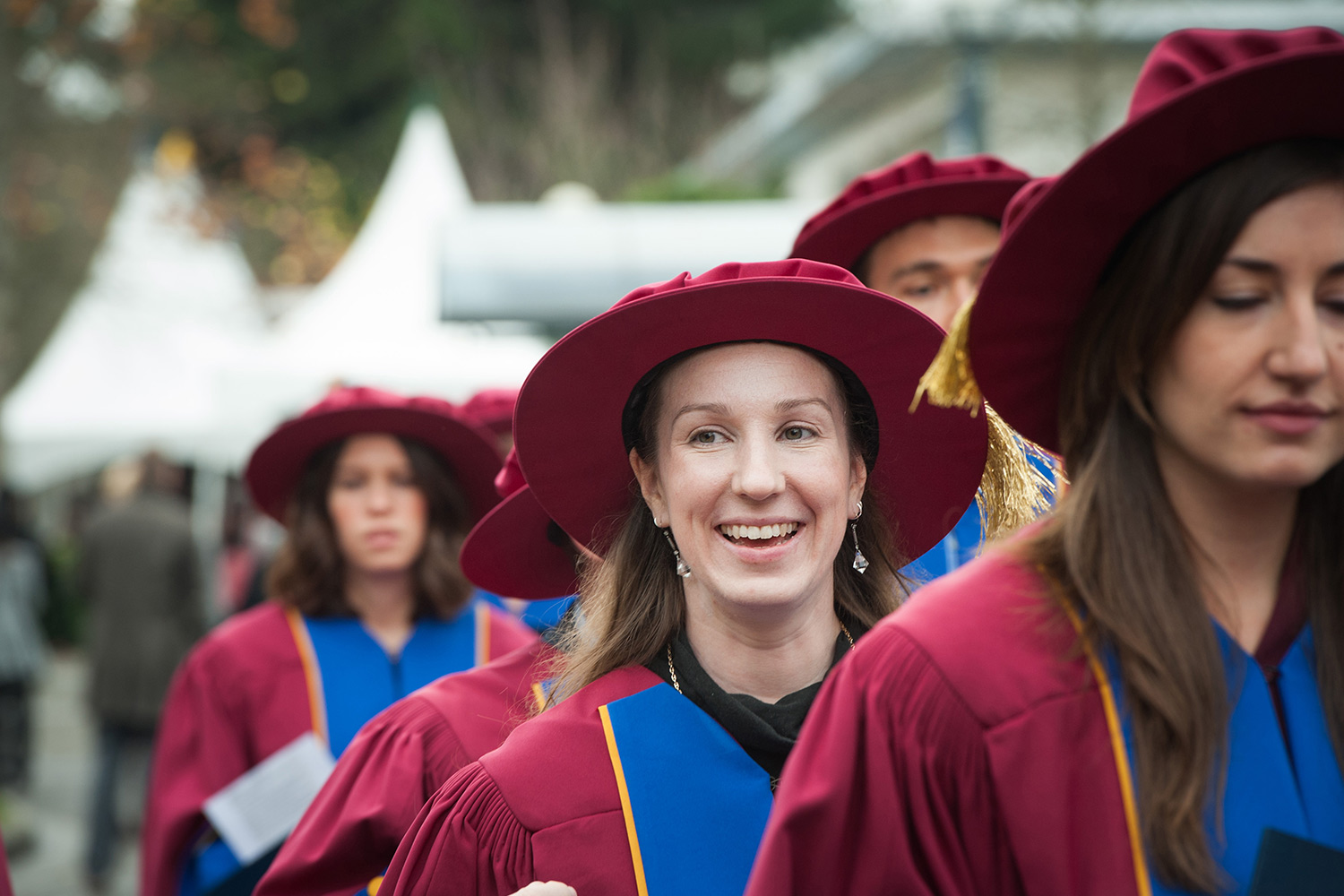